Two burgeoning Cork businesses have today been chosen to represent the Local Enterprise Office Cork North and West at this year’s National Enterprise Awards which takes place in Dublin in June. Health and Safety Publications will represent Cork North while Hennessy Timber Group will represent Cork West, after scooping €2,000 each in prize funds comprised of cash and one to one business mentoring, at a special awards ceremony at County Hall. 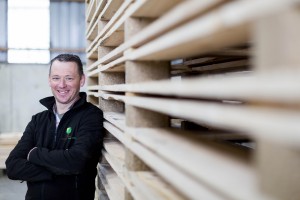 The West Cork winner, Aidan Hennessy set up Hennessy Timber Group in Clonakilty in 2003 at age 24. Beginning as a manufacturer of a range of timber products for homeowners, the business grew exponentially during the boom years, working on large scale construction projects including the building of Munster’s first boardwalk at Lapps Quay, Cork. During the recession, Hennessy identified the commercial timber packaging business as one that he could develop, growing this from zero in 2012 to a turnover of €1 million in just three years. Now employing 10 people at his Clonakilty base, Hennessy Timber Group recently established a UK facility in Coventry which serves as a base and a finishing site for timber packaging product that is manufactured in Ireland. Now targeting new accounts, the business which has received funding from the Local Enterprise Office in Clonakilty to the tune of €70,000 is confident of achieving €1 million in sales in the UK alone in the next 18 months as well as creating at least 6 new jobs locally within two years. The business is also expanding to the design and development of products in the corporate leisure market including bespoke mazes, miniature golf systems, zip wire/climbing towers, and camping pods, with a new Adventure Course just commencing work at the Quality Hotel, Clonakilty.

Both businesses will now go head-to-head with over thirty other high achieving businesses, to win a share of the €20,000 national prize fund. Run every year by the 31 Local Enterprise Offices in the Local Authorities Network, the National Enterprise Awards were set-up to celebrate the achievements of Ireland’s micro-enterprise sector. Previous Overall & Local Winners include Irish Yoghurts, West Cork Distillers and Glenilen Farm Products.

At the awards ceremony, Kevin Curran, Acting Head of Enterprise for Cork North and West spoke of the importance of recognising local businesses that are not only building successful enterprises for themselves but also creating vital employment in their local areas. “Last year alone our offices in Clonakilty and Mallow supported more than 400 small businesses and start-ups with business advice & mentoring, and approved almost €600,000 in financial aid, and this is set to increase further in 2016. Our offices offer vital supports, mentoring and continued development of local entrepreneurs. The National Enterprise Awards highlight these local success stories and give them the recognition they deserve and we are proud to have Marek and Aidan represent us at the finals in June. Both North and West Cork possess vibrant start-up and small business communities and these awards are an important way of showcasing their success stories.”

We bought our garden shed from Hennessy Timber Group a number of years back and the quality is fantastic, the shed still looks like new. Hennessy Timber has a reputation for high quality products and I would recommend their products to anyone. 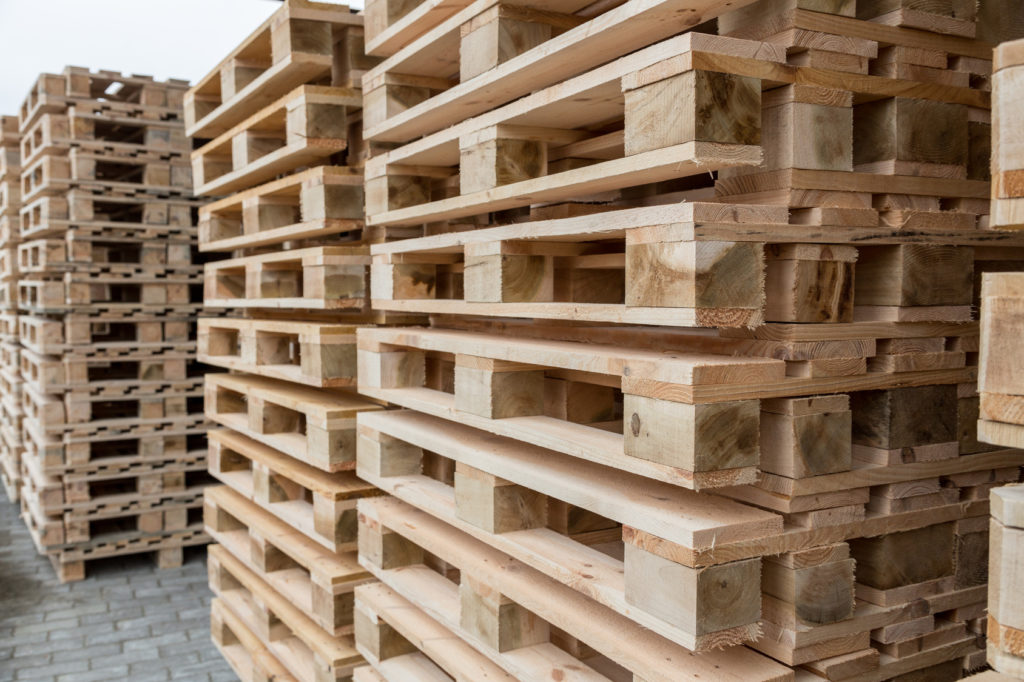 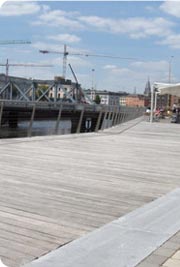 See our extensive range of decking! 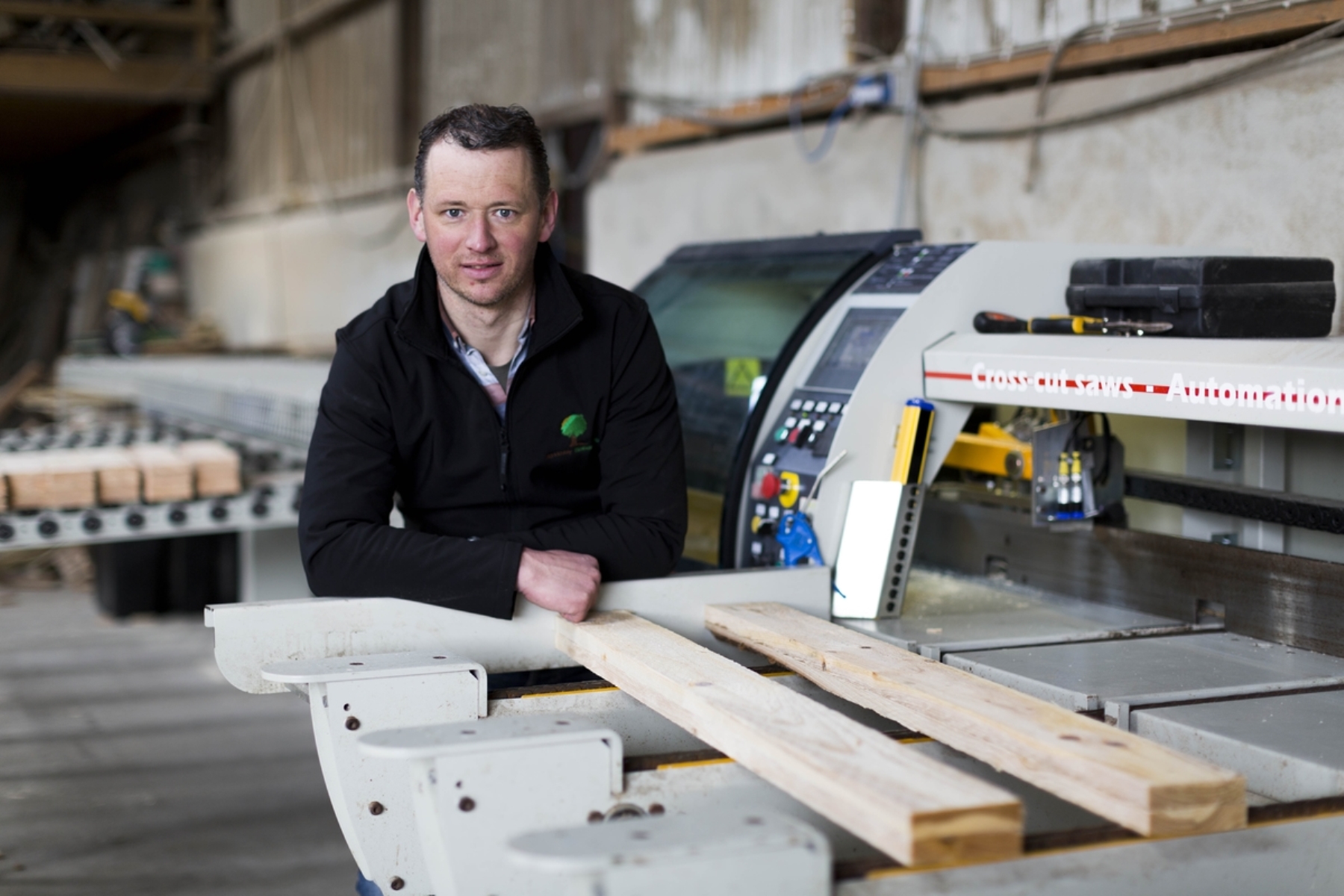